Find Out About Tournaments, Parties, Programs, and More 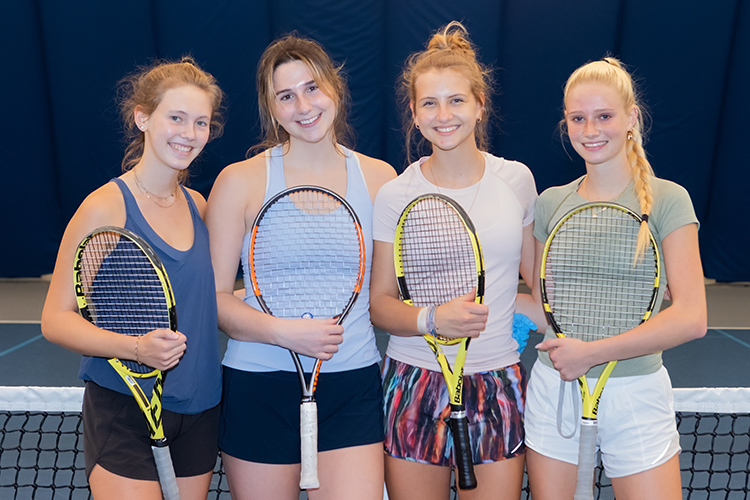 We have a steady stream of junior competitive tournaments at our club throughout the season. Stay tuned to our calendar and Facebook posts for upcoming tournaments.
Learn how to get started in tournament play, and see below for more USTA resources.

The USTA implemented a new system for all tournaments last season. If this is a new system to you, please allow a little extra time for your first-time registration, and contact Susan Weil (tournament director) with any questions: susan@olympicindoor.com.

VIEW ALL TOURNAMENTS AND REGISTER

Jr. Tournaments - Where to Start?
A Pathway to Success Simplified
Tournament Parent Guide

The Bernard Master tournament is on pause and will not be held for the 2022-23 season, but we look forward to holding it again in the future.